The group worldview is now free to use! 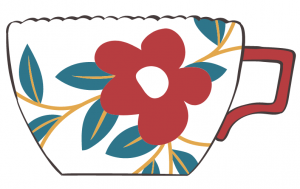 A simple, powerful exercise to overcome your ‘immunity to change’The group worldview is now free to use!
Scroll to top